Daratumumab (Darzalex®) is an Immunotherapy Regimen for Multiple Myeloma (MM)

How does daratumumab work?
Daratumumab is an antibody (a type of targeted drug therapy) that attaches to a specific protein commonly found on the surface of myeloma cells. When daratumumab binds to this protein on myeloma cells it marks the cell for destruction by your immune system-- these immune cells are known as macrophages.

Goals of therapy:
Daratumumab is not usually given to cure multiple myeloma, but rather to slow the progression of the disease and to improve symptoms of myeloma.

Daratumumab is usually given in an outpatient infusion center, allowing the person to go home afterwards. Daratumumab is given every week for the first 8 weeks of treatment, then every-other-week for 16 weeks, then every 4 weeks (monthly)

In clinical studies, the most commonly reported side effects with daratumumab are shown here:

Approximately 4% of patients discontinued daratumumab due to unacceptable side effects. 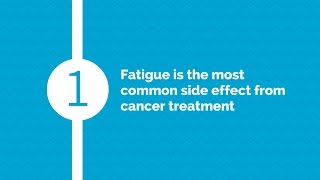 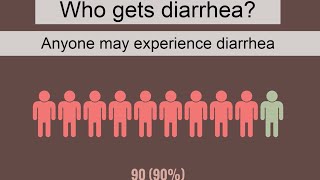 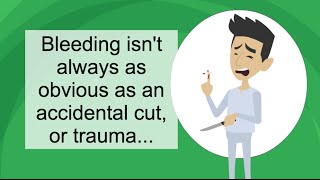 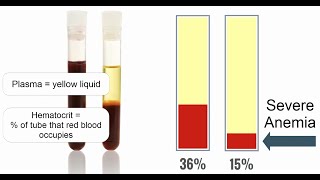 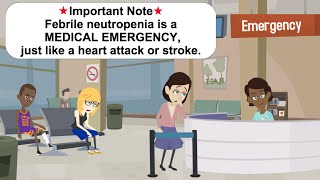 How often is monitoring needed?
Labs (blood tests) may be checked before treatment and periodically during treatment. Labs often include: Complete Blood Count (CBC), Comprehensive Metabolic Panel (CMP), plus any others your doctor may order.

How often is imaging needed?
Imaging may be checked during treatment. Imaging may include: bone scans or magnetic resonance imaging (MRI).

How might blood test results/imaging affect treatment?
Depending upon the results, your doctor may advise to continue daratumumab as planned, or delay or switch therapy.

Patients under the age of 65 years, or those with private insurance plans:
If you have insurance and are looking for patient assistance or copay assistance for Daratumumab (Darzalex®), we have provided links that may help.

Visit our Patient Assistance page and click the links to various patient assistance programs for help paying for Daratumumab (Darzalex®). Depending upon your income, they may be able to help cover the cost of:

For Branded medications (may be available for generic medications too), check with the manufacturer to determine if a co-pay card is offered and if it could reduce your monthly copay.

Medicare and Medicaid patients (Patients 65 years or older):
The clinic providing treatment will likely pre-authorize medications and immune therapies such as Daratumumab (Darzalex®) and are the best source to help you understand drug cost.

What is Emotional Wellness?
Emotional wellness is having a positive outlook balanced with a realistic understanding of current life events. This requires both an awareness and acceptance of your emotions. It is with this knowledge that you can develop a plan to take the necessary actions to positively impact your life.

Emotional wellness uses an ongoing process to continually reflect on the stressors of life in a constructive manner to move forward and create happiness.

Because emotional wellness is deeply connected with physical, social, and spiritual wellness, pursuing it often becomes particularly difficult in times of major illness. Despite this difficulty, working toward emotional wellness has been connected to improved treatment outcomes and a higher likelihood of achieving goals of therapy.

Get an easy to read Treatment Guide for Daratumumab (Darzalex®) Customize & Print.
We currently offer additional information on 11 alternative treatments for Multiple Myeloma (MM). Click here for other options.
Getting the most out of chemoexperts.com? Watch our video to find out. 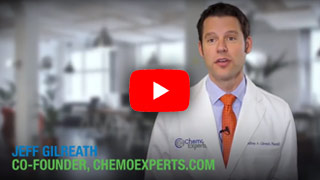 What is Multiple Myeloma (MM)?

Sometimes plasma cells form collections on bone and weaken or destroy it. These are known as "lytic lesions". Multiple Myeloma is a rare condition with an unknown cause. The stage can vary at diagnosis and throughout treatment. Staging is based on the international staging system (ISS). The type and effectiveness of the treatment may depend upon the stage.

NOTE: Treatment Options listed below are not all-inclusive. Other treatments may be available. ChemoExperts provides drug information and does not recommend any one treatment over another. Only your Doctor can choose which therapy is appropriate for you.

What does "Cure" mean?

The word “cure” means there are no cancer cells left in the body and cancer will never come back. Depending on the cancer type and stage, this may be the true goal of therapy. However, it is very difficult to prove all cancer cells are gone. Even though images, like X-rays and MRI’s, and blood tests may not show any signs of cancer, there can be a small amount of cancer cells still left in the body. Because of this, doctors use the word “remission” is used more often. This means there are no signs or symptoms of cancer. Patients in remission are followed closely for any signs of cancer returning. Sometimes, more chemotherapy may be given while in remission to prevent the cancer from coming back.

Doctors usually do not consider a patient “cured” until the chance of cancer returning is extremely low. If cancer does return, it usually happens within 5 years of having a remission. Because of this, doctors do not consider a patient cured unless the cancer has not come back within 5 years of remission. The five-year cutoff does not apply to all cancers.

Note: Individual doses may vary based upon your doctor's recommendation, or drug availability.

What is a CBC?

A Complete Blood Count (CBC) is a frequently ordered blood test that tells clinicians the status of your: 1) White blood cell count, 2) Hemoglobin, and 3) Platelet count at the time the test was taken.

Common uses:
1) White blood cell count (WBC): is used to determine infection risk, or response to chemotherapy. Certain chemotherapy agents may harm our good infection-fighting cells. Sometimes chemotherapy may need to be delayed to allow these cells to recover.

2) Hemoglobin: is used to determine if someone is anemic. Anytime the hemoglobin is below 12 g/dL, the person is said to be anemic. Red blood cell transfusions, and sometimes iron can be given to restore the hemoglobin level, but anemia treatment should always aim at treating the underlying cause or condition.

3) Platelet count: is used to determine if the risk of bleeding is increased or if a platelet transfusion is required to prevent bleeding. Certain medications that increase bleeding risk, such as: aspirin, certain chemotherapy agents, and blood thinners, may need to be stopped temporarily until the platelet count is within a safe range.

What is a CMP?

A Comprehensive Metabolic Panel (CMP) is a frequently ordered blood test that tells clinicians the status of your: 1) Electrolytes & Acid/Base status, 2) Kidney function, 3) Liver function, 4) Blood sugar, and 5) Calcium at the time the test was taken. It is commonly used to monitor liver and kidney function when beginning new medications such as chemotherapy. A total of 14 tests are run simultaneously and are shown below.